Hello. Well life is really up in the air for me at the moment, for various reasons too dull/personal to bother you all with. However, one glimmer of good news is that there is actually some of my music available on a record from the wonderful Castles In Space label. A proper vinyl 7" single that you can play on a record player, with a cover and an insert sheet. It's been 14 years since I had a proper record of my own out.

It features two electronic instrumentals that I composed last year and polished to something approaching a shine this year. One is a moogy glam stomper, the other a theme tune for a non-existant regional TV news show from 1983. There are 300 copies available, half of the run on black vinyl and the other half on white. I designed the sleeve and all that, the audio was given a sonic buffing by the excellent Jon Brooks (Ghost Box/Clay Pipe/Trunk etc.) and there might be a surprise within that will be of use to about three people... I hope.

Anyway, it's officially released May 11th but you can pre-order it now. Many thanks to those who've already done so, and it's really nice to see names I don't know popping up on the sale pages as well as those that I do. The Bandcamp link is this: https://soundhog-cis.bandcamp.com/album/astrablast-newtown-parkway, and here's a video I did for one side, using a 1980s Sony video camera, a Panasonic mixer, a TV set and a VHS recorder. Hope you like.

So it's been quite literally years since I posted on this thing. I'm still alive. I've been doing things, just not a lot. I've joined a noisy band, I've been dabbling in experimental analogue video techniques and made two promo videos for the band Gallops as a result, I've played a live show in a disused nuclear bunker, and other things too boring to mention. 2018 is mostly bringing major problems so far, but it's also bringing a nice actual 7" single release of original instrumental electronic material wot I dun, which should be available in the next couple of months. More news on that at some point soon, I hope. No, I don't make mixes or 'do DJ sets' or any of that stuff anymore. I think it's wise to know when to pack that sort of thing in... Anyway, onwards and downwards.
Posted by ben_sH at 12:02 PM 3 comments: 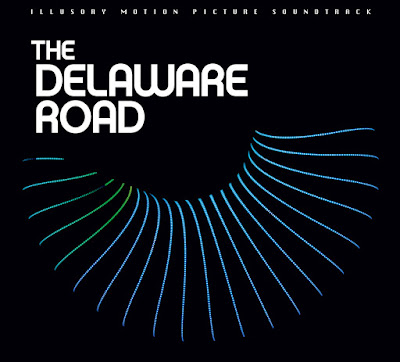 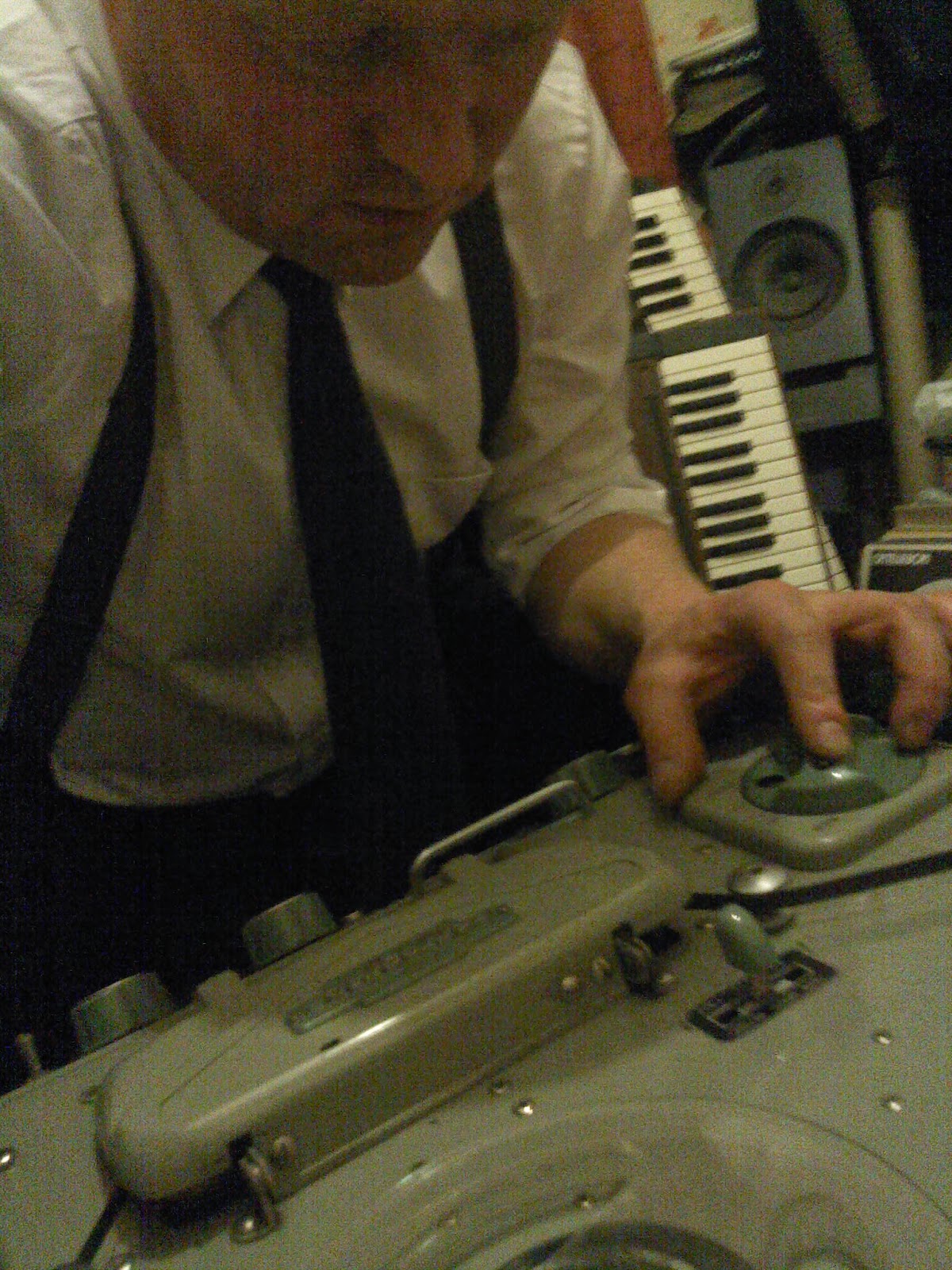 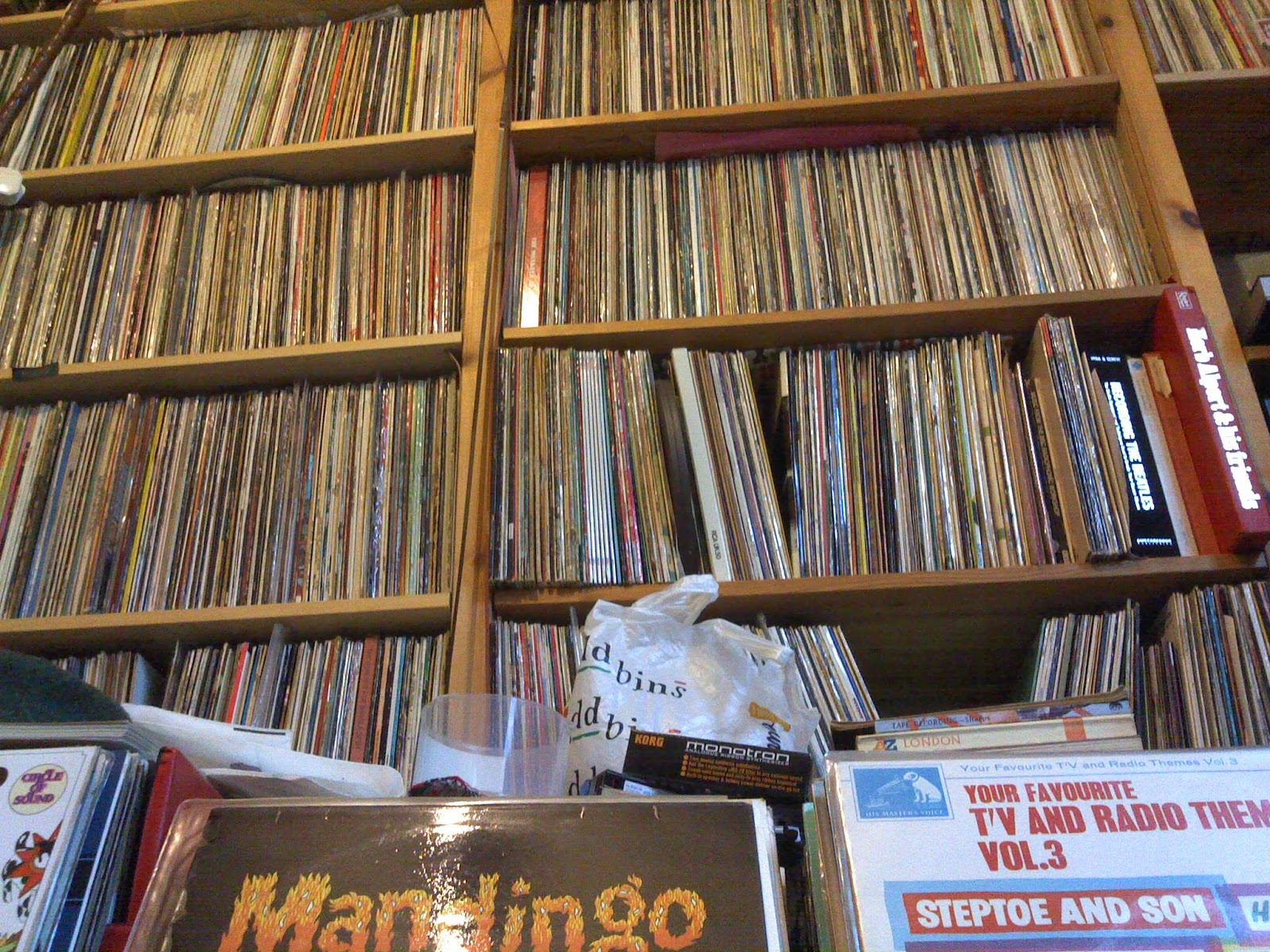 Maybe I'm (not) Amazed this hasn't had one million listens... McCartney Rearranged.

I can't be arsed typing too much here, but I've reuploaded some old stuff on the Soundcloud page, and also uploaded something new as well... I daresay you missed all of them.  Here's the new track, which is a reworking of McCartney's first post-Beatles ultra-classic.  Longer and subtly rearranged, basically.  If you want to see what else has been happening, click the link I posted a few lines up.  That's it.  See you in another year or something.  Maybe.  Maybe not.